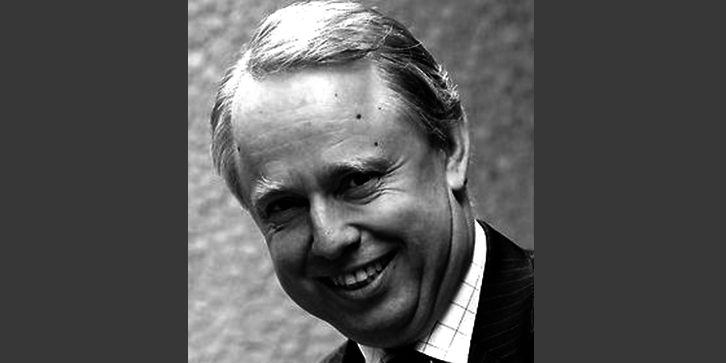 "Göran was named one of the 13 most influential thinkers for the 21st Century by the Spanish business journal “Direccion y Progreso” and was appointed “Manufacturing for the Future” Thinker in Residence by the South Australian Premier for the year 2011 and an appointed member of the Prime Minister’s Manufacturing Leaders Group 2012/2013. He was selected for Committee for Economic Development of Australia (CEDA) Top 10 Speeches 2013: A collection of the most influential and interesting speeches from the CEDA platform in 2013 for the speech: “The future of manufacturing in Australia: Innovation and productivity”."